Intervention (Intervention in Depth) is an American documentary television show created by Sam Mettler. It follows one or two participants, who are dependent on or addicted to drugs.

The series is distributed by A+E Networks, A&E Home Video, FOX, Sma Distribution. However, the production company is GRB Entertainment.

TV-Series Intervention is rated TV-14 for Drug Misuse and Language Throughout.

Season 23 of TV-Series Intervention is scheduled to be released on 18 October 2021.

This reality television show features all different types of addictions and real people living with them on a day-to-day basis. It is a documentary of their addiction, including graphic substance abuse and its effect upon their lives, until a surprise intervention event is conducted with a professional interventionist.

In the intervention, the addict is given an ultimatum: either undergo a 90-day, all-expenses-paid treatment plan at a rehabilitation facility or risk losing contact, income, or privileges from their relatives and friends. In the end, an interventionist is brought in and family and friends tell the addict why they want them to get help. 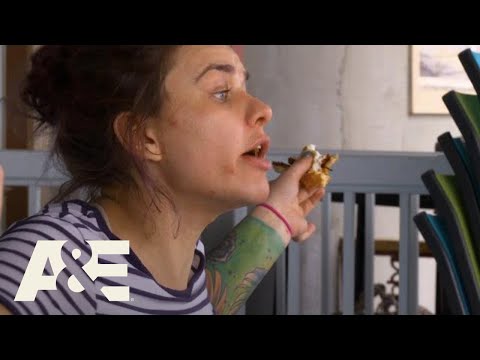 TV-Series Intervention is rated MA15+ in Australia, R18 in New Zealand, TV-14 in the United States.