Hurts Like Hell is an upcoming 4-episode Thai sports drama series inspired by true events that open up and dig deep into the wounds of the Muay Thai world where pain not only manifests on the body but all the players involved also pay with lasting psychological pain and suffering.

Here in this article below, you will get to know the Hurts Like Hell Parents Guide and Age rating and know if the series is appropriate for your kids or not.

From illegal gambling to match-fixing, discover the seedy underworld behind the once-revered sport of Muay Thai in this drama inspired by real events.

Who is in the cast of Hurts Like Hell? 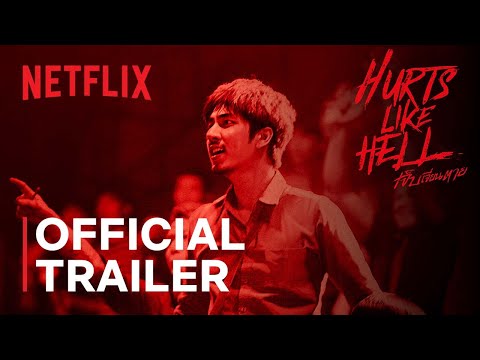