How to Sell Drugs Online

How to Sell Drugs Online is rated TV-MA

Netflix series How to Sell Drugs Online is a German coming of age comedy-drama streaming television series co-created by Philipp Käßbohrer and Matthias Murmann. The series is inspired by a true story that took place in Leipzig in 2015. Maximilian S., the inspiration for the novel, was sentenced to five years in prison.

The series How to Sell Drugs Online is Rated TV-MA for pervasive sequences of drug manufacturing and content, language throughout, some nudity, and some violence.

Why How to Sell Drugs Online is rated TV-MA ?

The series How to Sell Drugs Online is scheduled to be released on 27 July 2021.

How to Sell Drugs Online
Note! If you already watched the Series, please inform us about the parental guidance here with your support, we can bring out a better vision to everyone.

Season 1: 17-year-old school geeks turned into Europe’s biggest online drug dealers. Sounds like the beginning of a documentary, but it is so unlike one. For, this series depicts the lives of this main cast in a way that it has you feeling with and routing for all of them right through.
Moritz and Lenny, the official dorks of school, have forever been trying to make a real business out of their technical skills. When Moritz’s childhood sweetheart – Lisa Novak, returns home after her year of education abroad, she wants to give their relationship a break, more because she feels she has changed.
Season 2: The first season ends with teasers of both Lenny and Lisa Novak also giving interviews as part of the narrative. And while you think they will play a bigger role in telling the story here, it is Moritz who continues to be the storyteller. The presentation style continues to be fast-paced, and you find yourself making an effort to keep up with the details, especially those that carry the story forward in the form of text messages shared among the characters as they are seen typing away on the screen. 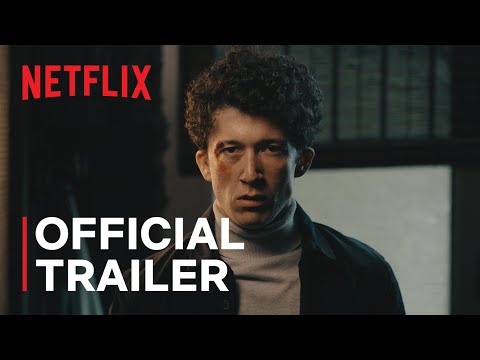 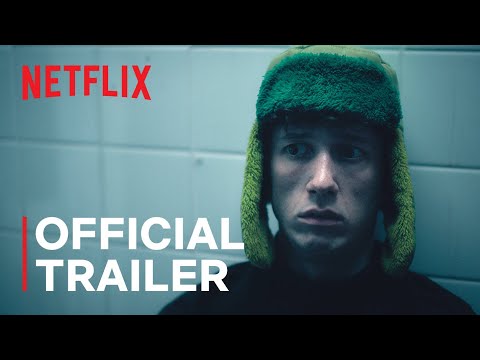 Summary of How to Sell Drugs Online Cast