Hilda is an animated streaming television series based on the graphic novel series of the same name by Luke Pearson.

The series debuted on September 21, 2018, as a Netflix miniseries to critical acclaim. On November 19, 2021, Silvergate Media announced that the show has been renewed for a third and final season which is releasing in June 2022.

If your kids wish to watch the film, you should learn about the age rating and parents’ guide about the film. It provides you with information related to the content shown in the film. Check out Hilda Age Rating and Hilda Parents Guide in the below article.

The series follows the adventures of fearless Hilda, an 11-year-old blue-haired girl who, along with her deerfox Twig, moves to the city of Trolberg, where she befriends even the most dangerous monsters.

Hilda is rated TV-Y7. Programs rated TV-Y7 are designed to be watched by children of the age of 7 and up. It may be more appropriate for children who have acquired the developmental skills needed to distinguish between make-believe and reality.

Themes and elements in TV-Y7-rated programs may include mild fantasy violence or comedic violence or may frighten children under the age of 7. Therefore, parents may wish to consider the suitability of this program for their very young children.

Who is in the voice cast of Hilda? 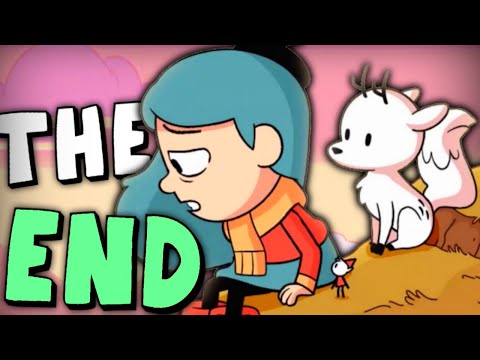 Know about Hilda Parents Guide. Why does Hilda receive this age rating? Read the complete information about Hilda ratings in the UK, US, Australia, Canada, Ireland, Switzerland, and overseas.