"The film is adapted from Annie Ernaux’s autobiographical novel, HAPPENING"

Happening Parents Guide: Happening is a 2021 French drama film directed by Audrey Diwan Adapted from Annie Ernaux’s autobiographical novel, HAPPENING. In this article below, you will get to know the Happening parents’ guide, age rating, release date, and cast. Before letting your kids watch this film it is important for the parents to read about Happening Age Rating and Happening Parents Guide to know more about the shown content in the show, keep reading the article.

The film recounts the journey of a young woman’s physical and emotional battle to access illegal abortion in a desperate race against the clock. A powerful and gripping drama set in a society that condemned female desire and sexual liberty.

Happening is expected to be released on 6 May 2022

France, 1963. Anne is a bright young student with a promising future ahead of her. But when she falls pregnant, she sees the opportunity to finish her studies and escape the constraints of her social background disappearing. With her final exams fast approaching and her belly growing, Anne resolves to act, even if she has to confront shame and pain, even if she must risk prison to do so…

Who is in the cast of Happening? 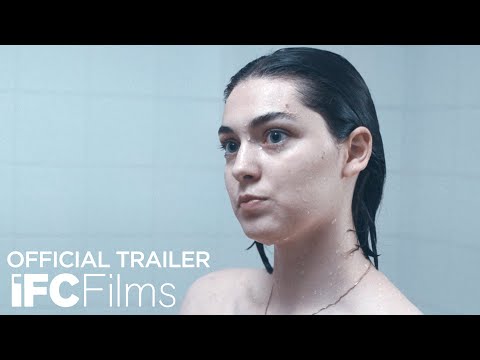 Know about the Happening Parents guide. Why does Happening receive this age rating? Read the complete information here about Happening ratings in the UK, US, Australia, Canada, Ireland, Switzerland, and overseas.

Happening is rated R18+ in Australia, in Germany and the Netherlands it is rated 12 and in the Philippines, it is rated R-16,  in Singapore R21, 15 in Sweden, 14 in Switzerland.  Other ratings include 18+ in Turkey ad R in the United States.