Grown Ups 2 is an American comedy film directed by Dennis Dugan and co-produced by Adam Sandler, who also starred in the film. It is the sequel to the 2010 film Grown Ups.

The film is produced by Adam Sandler, Jack Giarraputo and distributed by Sony Pictures Releasing. However, the production companies are Columbia Pictures, Happy Madison Productions.

The movie Grown Ups 2 is rated PG-13 for crude and suggestive content, language, and some male rear nudity.

Grown Ups 2
Note! If you already watched the Movie, please inform us about the parental guidance here with your support, we can bring out a better vision to everyone.

After moving his family back to his hometown, Lenny decides that he wants to move his family back to his hometown and have them grow up with his gang of childhood friends and their kids.
But between old bullies, new bullies, drunk cops on skis, psycho grade school girlfriends and 400 costumed party crashes he finds out that sometimes crazy follows you. 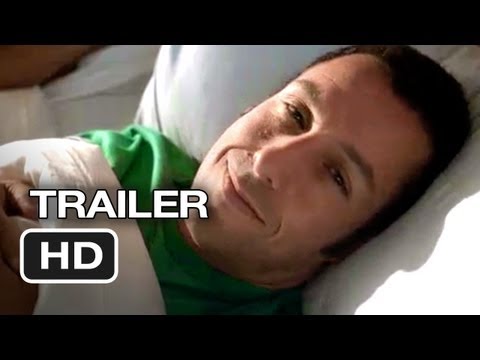