Gomorrah originally titles Italian: Gomorra – La Serie is an Italian crime drama television series created by Roberto Saviano for Sky Atlantic. Based on Saviano’s book of the same name, the show was first premiered on 6 May 2014 and its fifth and final season will air in 2021.

The series is produced by Fandango, Cattleya, BETA and was originally distributed by Sky Vision.

What “Gomorrah” is about?

This show tells the story of Ciro Di Marzio who is a member of the Camorra’s Savastano clan, headed by Pietro Savastano, a high-ranking member. Ciro aims to navigate the dangers of the criminal world, while also fighting a brutal civil war. The Savastano family also consists of his wife Immacolata  and son, Gennaro .

Who is in the cast of Gomorrah? 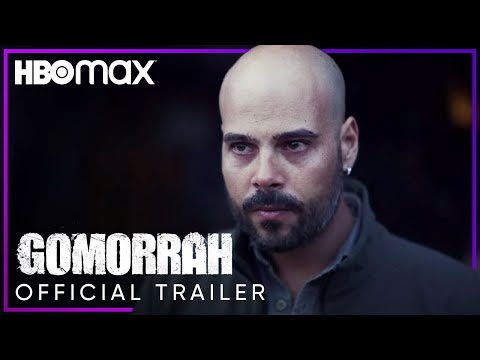 Know about Gomorrah Parents Guide. Why do The Gomorrah receive this age rating? Read the complete information here about Gomorrah ratings in the UK, US, Australia, Canada, Ireland, Switzerland, and overseas.

TV-Series Gomorrah rated MA15+ in Australia, 16 in Brazil, 12 in France, 16 in Germany, 18 in Ireland, 16 in Netherland and Poland, 15 in Norway in Spain the series is rated 18 and further rating of the series includes 18 in the United Kingdom and TV-MA in the United States.