Football Manager 2021  is a football-management simulation video game developed by Sports Interactive and published by Sega. It was released worldwide for iOS, Android, macOS, and Windows on 24 November 2020.

PEGI- Football Manager 2021 game has received a PEGI 3. Suitable for all ages. 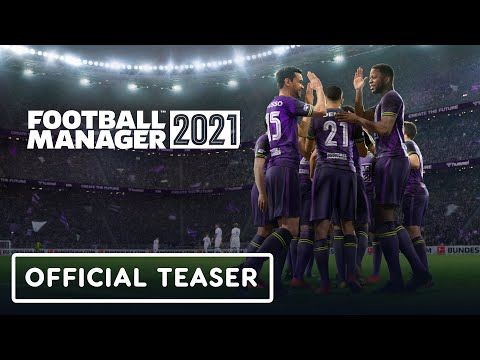 Christmas with the Chosen: The Messengers (2021)