FBI: International is an upcoming American crime drama television series created by Derek Haas.  It is based on the second spin-off from Dick Wolf‘s drama FBI and the third series in the FBI franchise.

The series is distributed by CBS. However, the production companies are CBS Studios, Pioneer Stillking Films, Universal Television, Wolf Entertainment.

TV-Series FBI: International is not rated yet but we will update you soon.

TV-Series FBI: International is scheduled to be released on 21 September 2021.

The series follows the elite operatives in the FBI’s International Fly Team which are headquartered in Budapest. They are charged with locating and neutralizing threats against Americans wherever they may be, without using guns.

The Federal Bureau of Investigation, one of the world’s foremost security and crime-fighting forces, is charged with protecting all Americans. In addition to its investigative functions domestically, the FBI also works across the globe.

FBI: International follows a team of elite agents from the FBI’s International Division with the mission of keeping Americans safe wherever they may be. 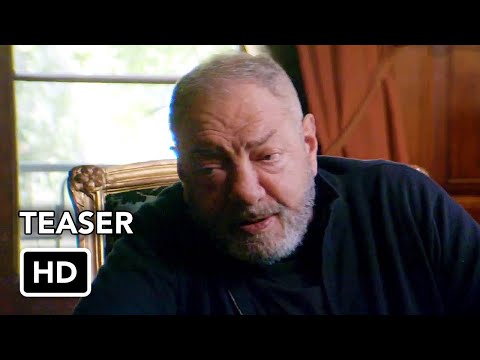