Family Camp is a Comedy Family film about two families who were totally opposite and have to attend camp together forcefully.

The story is about two polar-opposite families who are forced to camp together, the dads struggle to hold onto their families and marriages as they compete for the coveted camp trophy.

Family Camp has been Rated PG for some action and thematic elements.

Parental Guidance is Suggested for the PG-rated programs. And should be watched by younger children in the company of an adult.

In the trailer, we can see two totally opposite families who are forced to camp together, the dads struggle to hold onto their families and marriages as they compete for the coveted camp trophy and both of the families have a very intense time trying to cope with all this especially fathers. 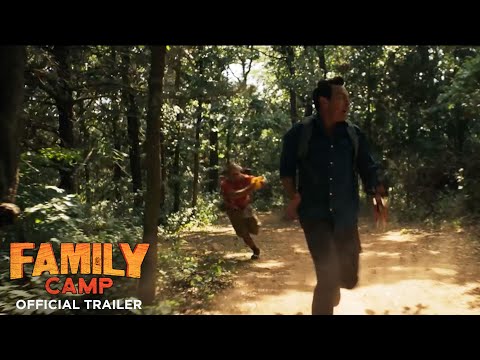 Who is in the cast of Family Camp?

Know about the Family Camp Parents guide. Why does Family Camp receive this age rating? Read the complete information here about Family Camp ratings in the UK, US, Australia, Canada, Ireland, Switzerland, and overseas.