South Korean series about a young attorney with Asperger’s syndrome.

Extraordinary Attorney Woo is expected to be released on June 29, 2022, on Netflix

About a 27-year-old lawyer with Asperger’s syndrome. Due to her high IQ of 164, impressive memory, and creative thought process, the brilliant Woo Young Woo graduated at the top of her class from the prestigious Seoul National University for both college and law school. However, she still finds herself struggling when it comes to social interactions.

Who is in the cast of Extraordinary Attorney Woo? 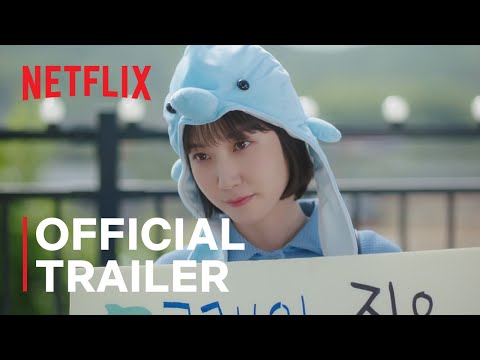