2022 Upcoming American satirical thriller film Emergency is directed by Carey Williams. It is based on the 2018 Williams and Dávila short film of the same name.

Before letting your kids watch the series it is important for parents to check out the Emergency age rating and Emergency Parents Guide to get the prior information about the content shown in the series. It helps you to decide if the film is appropriate for your kids or not.

It premiered at the 2022 Sundance Film Festival and is releasing on Amazon Prime videos on May 27, 2022.

In their party place, Kunle, and his best friend, Sean discover a drunk, semi-conscious White female they don’t know on the floor, and an oblivious Carlos. Together, Carlos, Sean, and Kunle load the girl into Sean’s van, with the intention of taking her somewhere safe rather than calling the police.

What ensues is a chaotic, hilarious, and tension-filled chase all over town as our trio grapples with their differences while attempting to bring Emma to safety.

Film Emergency is Rated R for pervasive language, drug use, and some sexual references.

Who is in the cast of the Emergency? 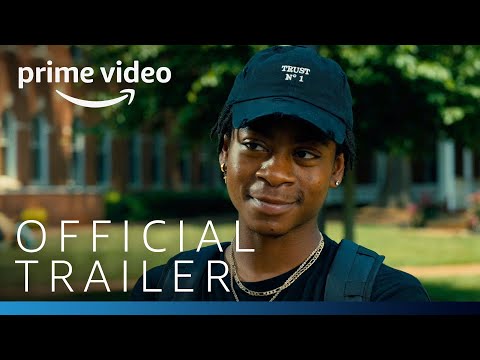