Downton Abbey: A New Era is rated PG for thematic elements, some suggestive material, and language. Parental Guidance is Suggested for PG-rated programs. And should be watched by younger children in the company of an adult. Program-rated PG may contain some suggestive dialogue, infrequent coarse language, some sexual situations, or some moderate violence.

Downton Abbey as a series started in 1912 surrounding the lives and house of Crawleys, the aristocratic family living in the fictional Yorkshire estate of Downton Abbey.

The series completed 6 seasons describing the daily life of the aristocracy and their servants during the time and goes on to deal with major social and economic issues of the time including the first world war, the female suffrage movement, and the mechanization of the world including the introduction of telephones.

The characters were much loved by the audience and the series went on to become a movie. The principal cast of the first film comes together for an adventure in the south of France where the Dowager Countess has surprisingly got a villa.

Who is in the cast of Downton Abbey: A New Era? 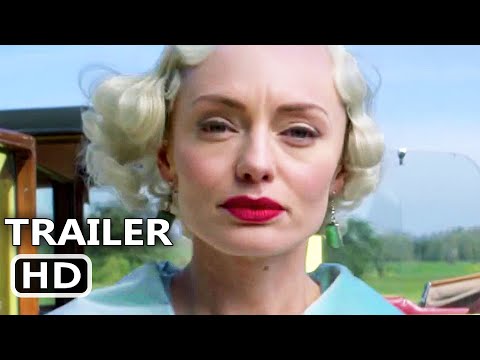