If your kids wish to watch the film you need to check out the Don’t Worry Darling Parents Guide. It gives you prior information about the content of the film so that you can decide if the film is appropriate for your kids or not.

A 1950s housewife living with her husband in a utopian experimental community begins to worry that his glamorous company may be hiding disturbing secrets.

Who is in the cast of Don’t Worry Darling? 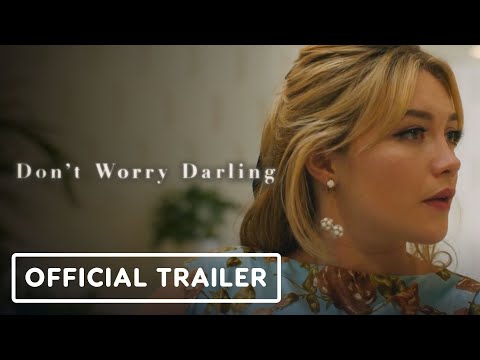