Dashcam is a 2021 horror film directed by Rob Savage and written by Gemma Hurley, Savage, and Jed Shepherd.

Before letting your kids watch the film the parents need to know about Dashcam age rating and Dashcam Parents Guide to know more about the shown content in the series, keep reading the article.

Dashcam premiered at Toronto International Film Festival on September 13, 2021, and is scheduled to be released on June 3, 2022 (Unites States)

A woman travels to the United Kingdom to escape COVID-19-related lockdowns in the United States and continues filming her live-streamed Band Car show, only to be drawn into a horrific situation when she is asked to transport the blood-spewing Angela in her car.

Film Dashcam is Rated R for bloody violence, pervasive language, and crude sexual references throughout
R Rated means Restricted. Program-rated R is intended to be viewed by mature, adult audiences and may be unsuitable for children under 17. Contains content that is unsuitable for children. Children Under 17 Require Accompanying Parent or Adult Guardian.

Who is in the cast of Dashcam? 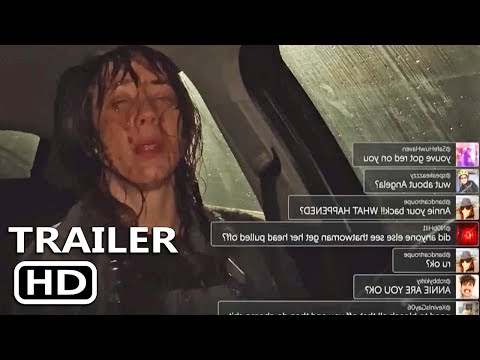 Know about Dashcam Parents guide. Why does Dashcam receive this age rating? Read the complete information here about Dashcam ratings in the UK, US, Australia, Canada, Ireland, Switzerland, and overseas.