Darwin’s Game is a Japanese manga series written and illustrated by FLIPFLOPs. An anime television series adaptation by Nexus. Darwin’s Game focuses on 17-year old Kaname Sudou, who accepts an online invitation from a friend to play a mobile game called Darwin’s Game.

He had no idea that the game involves a fight between the two players and you might actually die both in the game and in real life. The production company is Nexus. The TV series is directed by Yoshinobu Tokumoto.

The series Darwin’s Game is scheduled to be released on 01 August 2021 in USA.

Darwin’s Game‘s finale was quite meaningful. Fans didn’t expect such a finale and were impressed. It was liked in the final episode that the protagonist captured the territories and banned the D-Game in those areas.

To win the fight, players are given a Sigil, an evolutionary ability that varies from player to player and only the most skillful players will be able to clear the game and survive.

Kaname determines to clear the game, find the creators of the game and take revenge upon them. 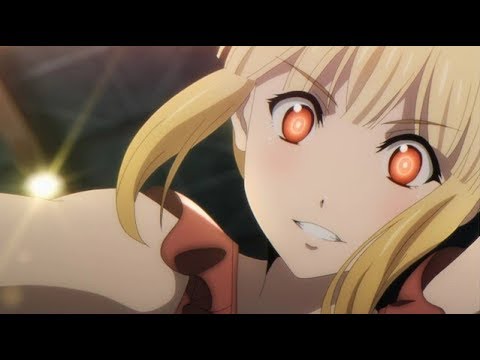