Containment is an American drama limited series written and created by Julie Plec. It is based on the Belgian television series Cordon by Carl Joos. It is produced by Cyrus Yavneh.

TV-Series Containment is rated TV-14 for Strong Violence and Language Throughout.

The series follows an epidemic that breaks out in Atlanta, leaving the large city quarantined and those stuck on the inside fighting for their lives.

It tells the story of loved ones torn apart, and how the society that grows inside the cordon reveals both the devolution of humanity and the birth of unlikely heroes. 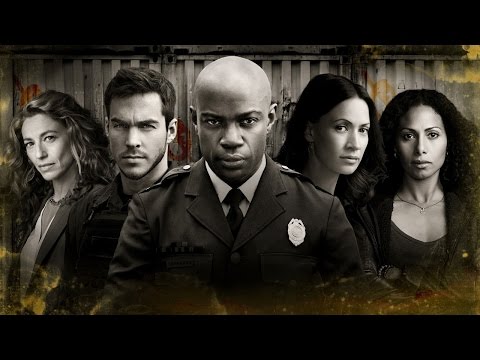 TV-Series Containment is rated PG in Australia, 18 in Germany, 15 in South Korea, TV-14 in the United States.