Before letting your kids watch the film check out the Code Name Banshee Parents guide and age rating in the below article to find out if the film is appropriate for your kids or not.

Code Name Banshee is set to be released on July 1, 2022, in the United States.

Caleb is a former government assassin in hiding, resurfacing when his protégé, the equally deadly killer known as Banshee, discovers a bounty has been placed on Caleb’s head. Now they must put the past behind them and join together one last time to fight off the secret CIA-backed killers who threaten to destroy them. 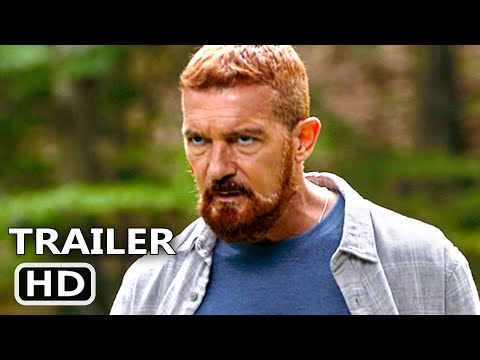