Class is a British science-fiction drama program and a spin-off of the long-running program Doctor Who. It was created and written by Patrick Ness, who also produced alongside Doctor Who showrunner,

The series was produced by Steven Moffat, Brian Minchin and distributed by BBC Worldwide. However, the production companies are BBC Wales, BBC Worldwide.

The Series Class is rated TV-14  for Some Bloody Violence, Mild Nudity, and Sexual References.

The series focuses on the sixth formers of Coal Hill Academy all have their own secrets and desires. They have to deal with the stresses of everyday life including friends, parents, school work, sex, and sorrow, but also the horrors that come from time travel. 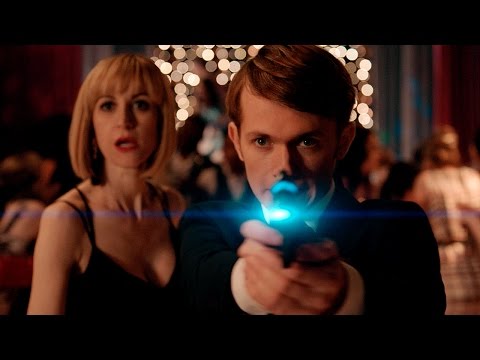 Know about Class Parents Guide. Why Class received this age rating? Read the complete information here about Class age ratings in the UK, US, Australia, Canada, Ireland, Switzerland, and overseas.

The Series Class is rated TV-14.