Child of Kamiari Parents Guide: Child of Kamiari Month is a Japanese animated film produced by Liden Films and directed by Takana Shirai. The film first premiered in Japanese theaters on October 8, 2021. Production company Liden Films. The film will be distributed Internationally by Netflix on February 8, 2022.

A year after losing her mother, a little girl learns that she must journey across Japan to the annual gathering of gods in the sacred land of Izumo.

What ‘Child of Kamiari Me’ is about?

This is a story of a 12-year-old girl, Kanna, born as a descendant of the Gods. Her family has a mission to deliver offerings from all over Japan to the Gods’ gathering in Izumo. Although Kanna’s mother was to complete the mission, her passing prompted Kanna to finish the task, hoping she could reunite with her dead mother in the Gods’ land at the end of her journey.

Child of Kamiari Wallpaper and Images Who is in the voice cast of Child of Kamiari? 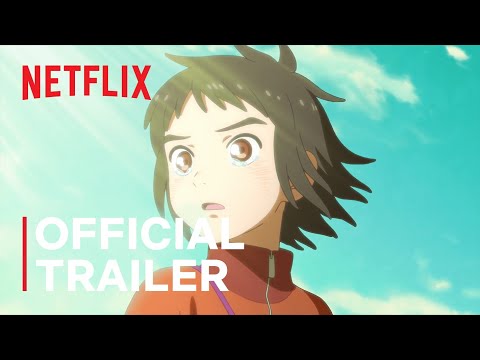