Centauro is a Spanish-language thriller adventure action crime movie that is directed by Daniel Calparsoro and written by Yann Gozlan, Jérémie Guez, and Guillaume Lemans.

Here in this article below, you will get to know Centauro Age Rating and know more about the Centauro parent guide, release date, and cast.

Centauro is expected to be released on June 15, 2022, on Netflix

Addicted to strong emotions and speed, Rafa struggles to become a professional motorcycle racer, until he discovers that his son’s mother owes a debt to drug traffickers.

To keep his family safe, Rafa decides to put his talent as a runner at the service of the criminal organization. A circuit racer by day, reckless kamikaze by night, Rafa is soon forced to make decisions that will change his life forever.

Centauro is rated TV-MA for some sexuality/nudity.

Who is in the cast of Centauro? 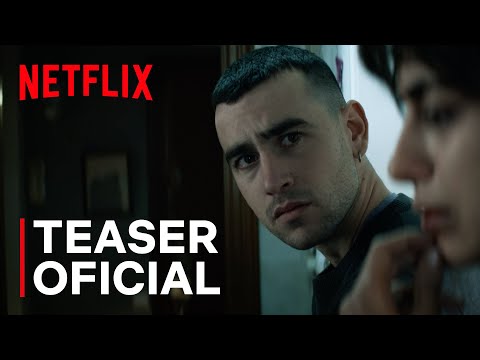 Know about Centauro Parents Guide. Why does Centauro receive this age rating? Read the complete information here about Centauro ratings in the UK, US, Australia, Canada, Ireland, Switzerland, and overseas.

Centauro is rated R21 in Singapore, 18 in Spain, and TV-MA in the United States. Meet to the cast of ‘Vikings: Valhalla’ Season 3