TV-Series Buried is not rated yet but we will update you soon.

TV-Series Buried is scheduled to be released on 10 October 2021.

This series follows the gripping story of Eileen Franklin who while playing with her young daughter suddenly remembered a memory of witnessing the rape and murder of her childhood best friend who was an 8-year-old named Susan Nason.

It reveals the repercussions of that fateful assertion of the subconscious and the infinite questions it sparked which led to a re-opening of a case that had gone unsolved for nearly 20 years. And in a shocking twist, when Eileen came forward with her memory, she told the police that she remembered the murderer was her own father, George Franklin 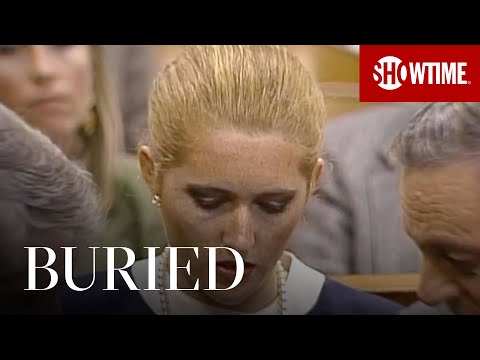