Bull
Note! If you already watched the Movie, please inform us about the parental guidance here with your support, we can bring out a better vision to everyone.

In this movie, Bull mysteriously returns home after a 10-year absence to seek revenge on those who double-crossed him all those years ago.

Rated R for strong violence, language throughout, and some drug material. 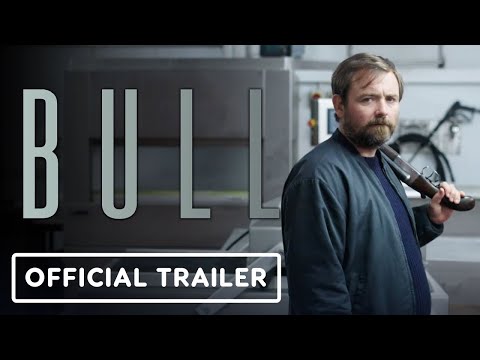 This movie is worthy enough to take the precious time of viewers, let’s wait and see what this movie has to offer to its audiences.