TV-Series Bulgasal is rated TV-MA for some violence, nudity, and language throughout.

TV-Series Bulgasal is scheduled to be released in 18 December 2021 on Netflix.

This series is the story of a woman who repeats death and reincarnation as a person for 600 years and remembers her past lives, and a man who cannot die because he has been an immortal for 600 years.

Cursed since birth and exempt from death, a revenge-driven immortal sets out on a quest to reclaim his soul and end a 600-year-old vendetta. 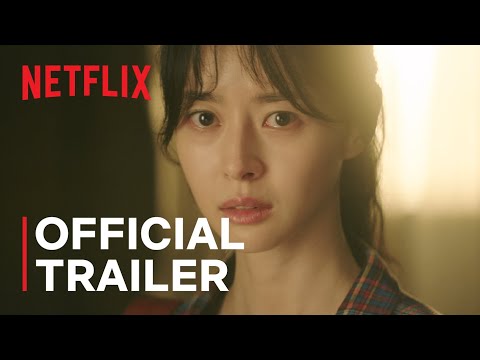 Know about Bulgasal Parents Guide. Why Bulgasal receive this age rating? Read the complete information here about Bulgasal age rating in the UK, US, Australia, Canada, Ireland, Switzerland, and overseas.