Bosch embarks on the next chapter of his career and finds himself working with his one-time enemy, Honey Chandler.

Bosch: Legacy is a television crime drama series that is created by Tom Bernardo, Michael Connelly, and Eric Ellis Overmyer, here in this article below, you will get to know Bosch: Legacy Age rating and know more about Bosch: Legacy parent guide, release date, and cast.

Harry Bosch embarks on the next chapter of his career and finds himself working as a private investigator with his one-time enemy, Honey “Money” Chandler. The show will follow the trajectory of a cop from the police academy to the street, as Bosch’s daughter, Maddie, joins the force.

Bosch: Legacy is rated TV-MA for the content shown in the series.

Who is in the cast of Bosch: Legacy? 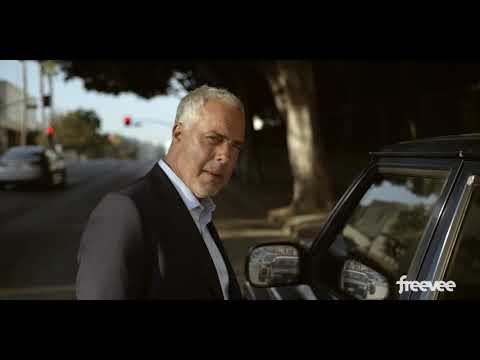