Borgen: Power and Glory is a Danish political drama television series that is created by Adam Price and written by Adam Price, Jeppe Gjervig Gram, and Tobias Lindholm, and directed by Søren Kragh-Jacobsen  and Rumle Hammerich

Borgen: Power and Glory season 4 is expected to be released on June 2, 2022

This Danish drama series follows the intricate, complicated lives of the politicians, media spinners, and reporters who feed off their triumphs and failures in ‘Borgen’ (the Castle)–the nickname for Denmark’s parliamentary building.

In the first episode, Denmark is preparing for parliamentary elections and Birgitte Nyborg, facing her first election as party leader, decides at the last minute to head in her own direction.

Borgen: Power and Glory are rated TV-14 for the content shown in the series. 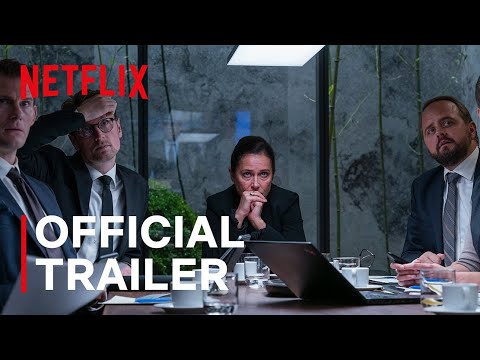