The production company is A-1 Pictures.

Blend S
Note! If you already watched the Series, please inform us about the parental guidance here with your support, we can bring out a better vision to everyone.

Sakuranomiya Maika has trouble finding a part-time job because of her scary-looking smile.
One day however, she runs into an Italian man named Dino.
He is the manager of a cafe named Stile.
This is no ordinary cafe, as the waitresses are given special traits such as elder sister’ or ‘tsundere’.
Because of her scary looks Maika gets employed at the cafe as a waitress and is given a sadistic trait. 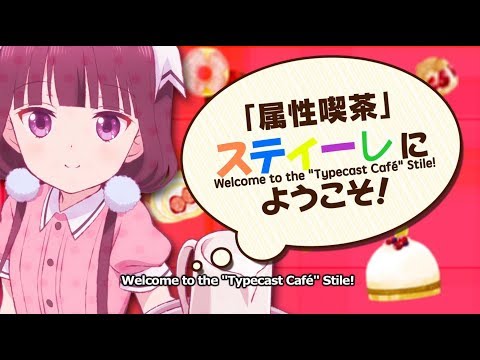