Birds of Paradise, An upcoming American drama film, written and directed by Sarah Adina Smith, Based on Bright Burning Stars by A.K. Small.

Production companies are Anonymous Content, Everything is Everything. Moreover, the movie was distributed by Amazon Studios.

Birds of Paradise is Rated R for drug use, sexual content, language, and brief nudity.

The Movie, Birds of Paradise is scheduled to be released on 24 September 2021 (United States).

Why is Birds of Paradise Movie Rated R 2021

Best friends Marine Duval and Kate Sanders have trained at the Paris Opera Ballet School since childhood, where they’ve formed an inseparable bond forged by respective family tragedies and a fierce love for dance.

When the body of a student is found in the dorms just before the start of their final year, Marine and Kate begin to ask themselves what they would do to win the ultimate prize: to be the one girl selected to join the Opera’s prestigious corps de ballet.

Would they die? Cheat? Seduce the most talented boy in the school, dubbed the Demigod, hoping his magic would make them shine, too? Neither girl is sure.

But then Kate gets closer to the Demigod, even as Marine has begun to capture his heart. And as election day draws near, the competition—for the prize, for the Demigod—becomes fiercer, and Marine and Kate realize they have everything to lose, including each other.

Birds of Paradise Wallpapers, and Image 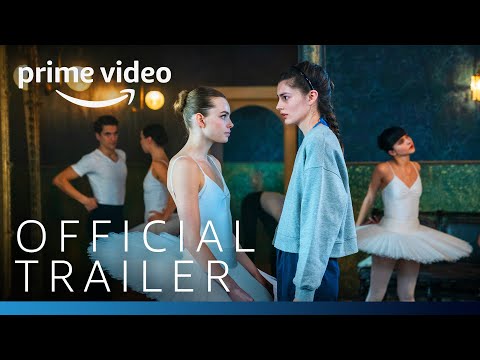 Summary of Birds of Paradise-Cast

R in the United States