Best Sellers is a 2021 comedy-drama film directed by Lina Roessler and written by Anthony Grieco. The film was an official selection at the Berlin International Film Festival. It was released in the United States and Canada by Screen Media Films and Mongrel Media. The production companies of Best Sellers are Aperture Entertainment, Métropole Films, and Wishing Tree Productions, Distributed by Screen Media Films, and Mongrel Media.

What does “Best Sellers” is it about?

This movie is about a cranky, retired author who reluctantly begins or starts on a final book tour to help out a young publisher. He must take part in a book tour in order to save his publishing boutique.

Who is in the cast of Best Sellers? 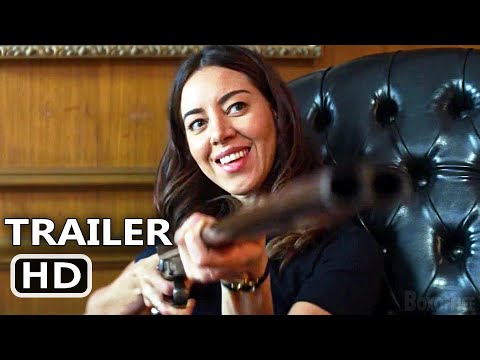