This film is a reboot of “Fresh Prince of Bel-Air”

Bel-Air is an upcoming American drama television series written by Chris Collins, Morgan Cooper and directed by Morgan Cooper. “Bel-Air,” is based on a sitcom from the 1990s.

The series is distributed by Peacock. However, the production companies are Westbrook Studios, Universal Television.

A 16-year-old high schooler and basketball star Will is playing at a court when he gets into trouble with a gang, leading to his arrest. Once he’s out, his mother quickly sends him to stay with his uncle and aunt. Will he adjust to his new life while letting go of the past? 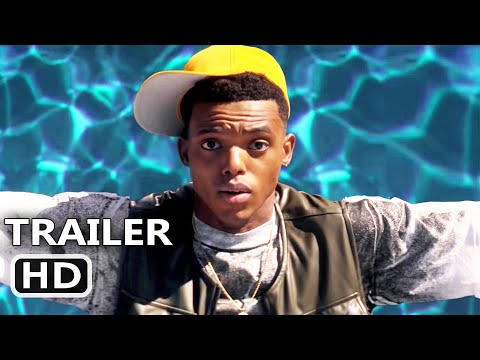 Know about Bel-Air Parents Guide. Why Bel-Air receive this age rating? Read the complete information here about Bel-Air age rating in the UK, US, Australia, Canada, Ireland, Switzerland, and overseas.