Beforeigners is a Norwegian crime drama streaming television series written and created by Anne Bjørnstad, Eilif Skodvin. It is directed by Jens Lien.

The series is produced by Terje Strømstad, Jan-Erik Gammleng and distributed by HBO Max. However, the production company is Rubicon TV AS.

TV-Series Beforeigners is rated TV-14 for Some Violence, Nudity, and Language Throughout.

Season 2 of TV-Series Beforeigners is scheduled to be released on 05 December 2021 on HBO Max.

Why TV-Series Beforeigners is rated TV-14 ?

In this series, a few years after people from the past inexplicably began appearing in the ocean, Alfhildr who comes from the Viking Age is teamed up with burned-out Oslo police officer Lars Haaland as part of the police department’s integration program. While investigating the murder of a woman with Stone Age tattoos, Lars and Alfhildr make some chilling, unexpected discoveries. 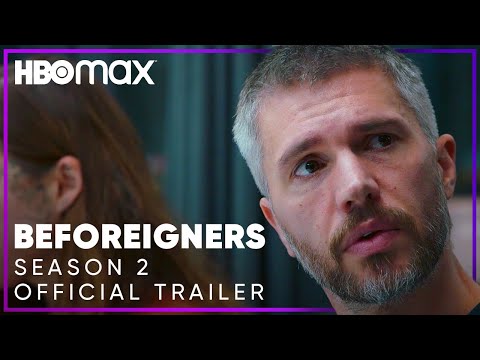 TV-Series Beforeigners is rated 16 in Brazil, C in Mexico, TV-14 in the United States.