Before I Wake Parents Guide

Before I Wake (Somnia) is an American dark fantasy horror film written by Mike Flanagan, Jeff Howard and directed by Mike Flanagan. It is produced by Sam Englebardt, William D. Johnson, Trevor Macy.

The film is distributed by Netflix. However, the production companies are Intrepid Pictures, Demarest Films, MICA Entertainment.

Before I Wake Age Rating

The movie Before I Wake is rated PG-13 for violent content and terror including disturbing images.

Film Before I Wake Release date

The movie Before I Wake was released on 05 January 2018 on Netflix.

Before I Wake Parents Guide

Why film Before I Wake is rated TV-MA ?

Film Before I Wake Overview

In this movie, Jessie and Mark decide to take in a sweet and loving 8-year-old boy, Cody, soon they discover he has a strange ability that he is terrified of falling asleep. In one moment they experience the incredible wonder of Cody’s imagination, and in the next, the horrific nature of his night terrors. To save their new family, Jessie and Mark embark on a dangerous hunt to uncover the truth behind Cody’s nightmares.

Before I Wake Wallpaper and Images

Before I Wake Official Trailer 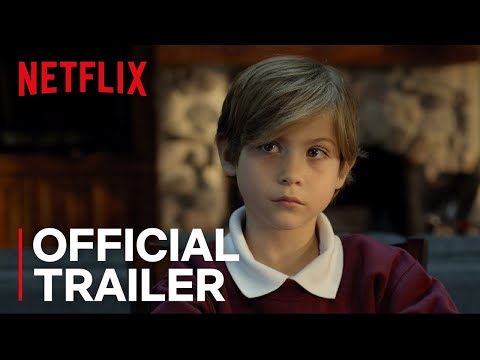 Film Before I Wake Cast

The movie Before I Wake is rated M in Australia, VM14 in Italy, B in Mexico, 16 in the Netherlands, M in New Zealand, R-13 in the Philippines PG13 in Singapore, 15 in the United Kingdom, PG-13 in the United States.

Film Before I Wake is rated TV-MA.