"The spirits of a deceased couple are harassed by an unbearable family that has moved into their home, and hire a malicious spirit to drive them out.

Beetlejuice is a 1988 American fantasy comedy film that is directed by Tim Burton, produced by The Geffen Company, and distributed by Warner Bros. Pictures. It won the Academy Award for Best Makeup and three Saturn Awards. Beetlejuice had released in the United States on March 30, 1988. The production company of this movie is The Geffen Company.

Adam and Barbara are a normal couple, who happen to be dead. They have given their precious time to decorate their house and make it their own, but unfortunately, a family is moving in, and not quietly. Adam and Barbara try to scare them out, but end up becoming the main attraction to the money-making family. They call upon Beetlejuice to help, but Beetlejuice has more in mind than just helping.

Beetlejuice has been rated PG for the content shown in the movie.

Why Beetlejuice is PG-rated?

Who is in the cast of Beetlejuice? 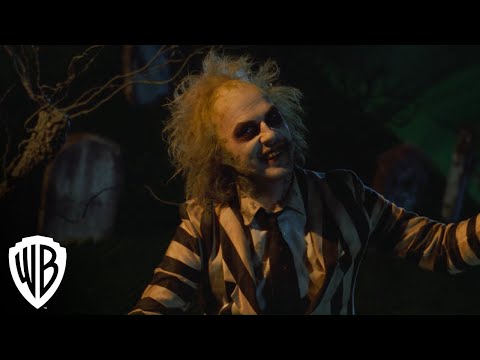