Becoming Cousteau is an upcoming American documentary film directed and co-produced by Liz Garbus. It follows the life and career of Jacques Cousteau.

The movie Becoming Cousteau is rated PG-13 for brief strong language, some disturbing images, and smoking.

The movie Becoming Cousteau is scheduled to be released on 22 October 2021.

Becoming Cousteau
Note! If you already watched the Movie, please inform us about the parental guidance here with your support, we can bring out a better vision to everyone.

This documentary movie follows the life and career of Jacques Cousteau, who tried to warn the world for decades about climate change.
A look at the life, passions, achievements, and tragedies surrounding the famous explorer and environmentalist, featuring an archive of his newly restored footage. 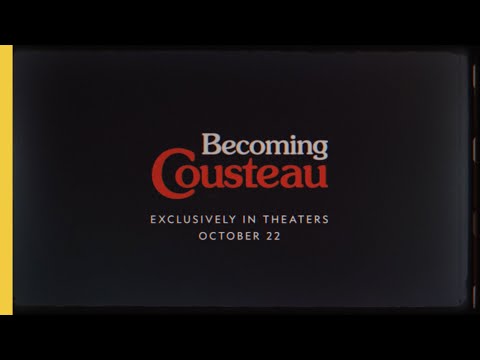 The movie Becoming Cousteau is rated PG-13 in the United States.