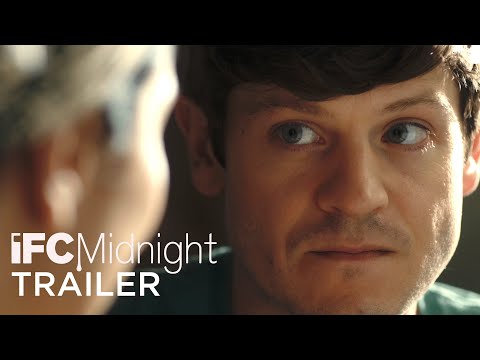 The Cinematography of Barbarians is done by Charlie Herranz and edited by Tommy Boulding. This movie has a total running time of 1Hour, 29Minutes and it is officially distributed by IFC Films.

The Principles of Pleasure (TV-Series 2022)