The film is distributed by Netflix. However, the production companies are Django Film, Nikkatsu.

The Movie Asakusa Kid is rated 18+ by Netflix for Some Violence and Language Throughout.

18+ – Some content shown in the film may be inappropriate for children under the age of 18.

The movie Asakusa Kid is scheduled to be released on 09 December 2021 on Netflix.

In this movie,  a young Kitano Takeshi drops out of school to immerse himself in the theatre. He is fortunate enough to become the protege of a famed entertainer in Japan.

Takeshi Kitano got his start apprenticing with comedy legend Fukami of Asakusa. But as his star rises, his mentor’s declines. He should inhabit the persona. At the same time theatre is becoming less popular as people gravitate to their televisions. 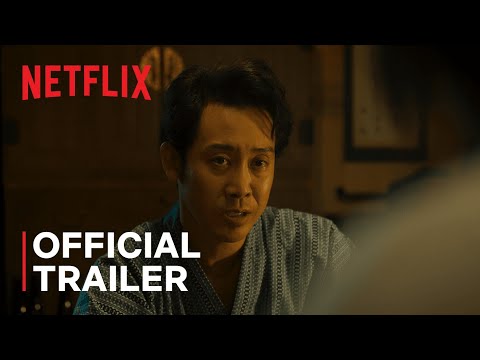