Film Army of the Dead Official Poster and Details

Army of the Dead Movie Overview

The movie is based on the Universe of the Zombies. Scott will reunite with his team for a special mission to control Zombies. How people get infected by Zombies? To know this watch the movie.

Army of the Dead Age Rating

MPPA RATING- The Movie, Army of the Dead Age rating, is R for strong bloody violence, gore and language throughout, some sexual content and brief nudity/graphic nudity.

In fact, the age rating, fixed by MPAA( Motion Picture Association of America TV Series rating system),  BBFC, and commons sense. The board provides the information of the content shown in the movies so that you can decide that the movie is appropriate for your children or not. Army of the Dead Rated – R for the contents shown in the movie. If you have watched the movie, please provide the comments and thus help other kids/parents with the age rating and its contents.

The R rating means no one under 17 is allowed to go into the cinema to watch the film without a parent or guardian because of strong bloody violence, gore and language throughout, some sexual content and brief nudity/graphic nudity.

Eventually, these are the reasons for the R rating for the movie, Army of the Dead

Army of the Dead Release date

The Film, Army of the Dead release date is 21 May 2021 (USA). Distribution rights purchased by NETFLIX. You can see more info from the official website of the film.

What is Army of the Dead Runtime

Official Trailer of Army of the Dead Film 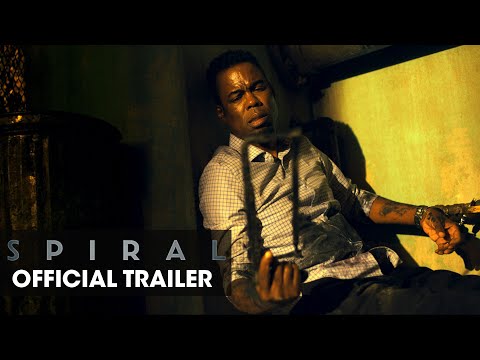 Summary Of Army of the Dead Cast