"As light and airy as a summer breeze, Anais In Love (Les Amours d’Anais) captures a portrait of a young woman impulsively navigating the unpredictable twists of life and love"

It is scheduled to be released on May 6th, 2022 by Magnolia Home Entertainment.

This movie follows Anaïs, Emilie, and Daniel. Anaïs is a 30-year old woman that is broke and has a lover but Anaïs doesn’t think she loves anymore. She meets with a guy named Daniel who immediately falls for her after meeting. But Daniel lives with Emilie whom Anaïs also falls for.
Anaïs in Love Parents guide

Anaïs in Love Wallpaper and Images

Who is in the cast of Anaïs in Love? 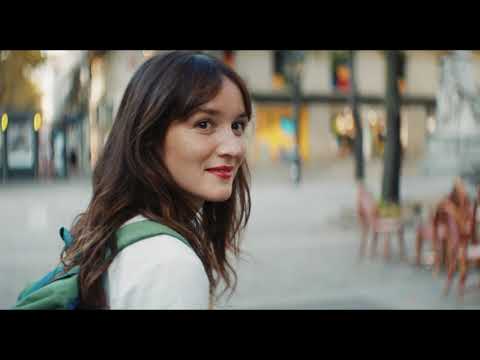 Anaïs in Love is rated Tous publics in Franc, 12 in Poland, and 14 in Switzerland.