The film is produced by Paige Pemberton, Paul Uddo and distributed by Epix, Paramount+. However, the production company is Blumhouse Television.

The movie American Refugee is not rated yet but we will update you soon.

The movie American Refugee is scheduled to be released on 10 December 2021 (USA).

The story follows a family seeking shelter in their neighbor’s bunker when the American economy is in collapse, and the danger inside is greater than outside. 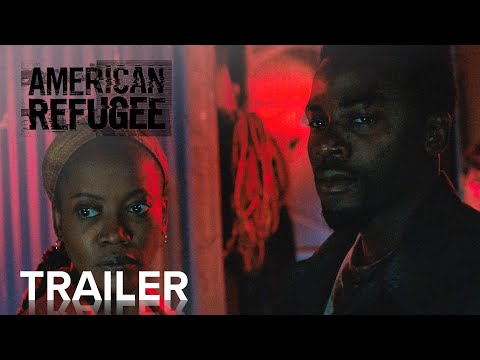