‘Amandla’ is a crime drama film from South Africa. The film is Nerina De Jager’s first project as a screenwriter and director. Two brothers on opposing sides of the law, desperate to stay bonded, but torn apart by tragedy. How does their story end? (Netflix).

What does “Amandla” is it about?

Amandla follows the story of two brothers, Impi and Nkosana, whose childhood was scarred by the violent murder of their parents. Following the tragedy, the older brother grows up to become a criminal, while the younger one joins the police force. But a gang-related crime shakes up their lives once again as their loyalty towards each other is tested and disturbing truths from their childhood begin to surface.

Amandla has been rated TV-MA for violence, language, and sexual violence.

Who is in the cast of Amandla? 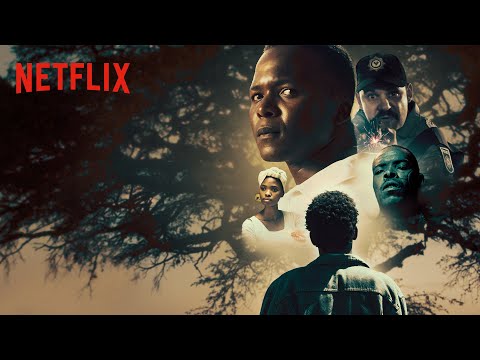 Know about Amandla Parents Guide. Why do Amandla receive this age rating? Read the complete information here about Amandla ratings in the UK, US, Australia, Canada, Ireland, Switzerland, and overseas.