The film is distributed by Vertical Entertainment. However, the production companies are Falling Cat Productions, Impulse-FX.

The movie Alpha Rift is scheduled to be released on 19 November 2021 (USA).

This movie tells the story of a regular dude named Nolan Parthmore, hanging with friends, working his game store, flirting with his co-worker, then one day, destiny came calling.

A courier delivers a mysterious antique helmet with no note or description. When Nolan puts it on, his whole world changes. The helmet comes to life and calls out to an evil demon, Lord Dragsmere, who was imprisoned by Nolan’s deceased father. 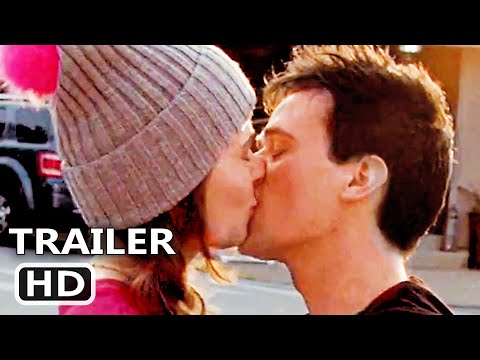 The movie Alpha Rift is rated PG-13 in the United States.