The film explores the story of a Pentecostal minister, accused of attempting to murder his wife with a rattlesnake. Based on true events!

The movie Alabama Snake is Rated TV-MA for Some Violence and Language Throughout.

Why Alabama Snake is rated TV-MA ?

The movie Alabama Snake was released on 09 December 2020.

Alabama Snake
Note! If you already watched the Movie, please inform us about the parental guidance here with your support, we can bring out a better vision to everyone.

Alabama Snake explores the story of Oct. 4, 1991, when a violent crime was reported in the town of Scottsboro, Alabama. Glenn Summerford, a Pentecostal minister, was accused of attempting to murder his wife with a rattlesnake.
The details of the investigation and the trial that followed have “haunted Southern Appalachia for decades.” Alabama Snake features local historian and folklorist, Thomas Burton, who has spent his life studying the culture, beliefs, and folklore of Pentecostal snake handlers, painting a “Southern Gothic portrait” of Summerford and his tale of demon possession. 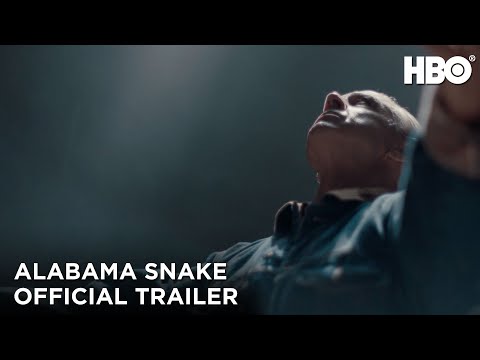 Alabama Snake is rated 16 in Spain, TV-MA in the United States.