The series is distributed by tvN, Netflix. However, the production companies are Neo Entertainment, Studio Dragon.

TV-Series ​​Abyss is rated TV-14 for Brief Nudity and Language Throughout.

TV-14 – Some content shown in the series may be inappropriate for children under the age of 14.

After meeting an untimely demise in separate incidents, Cha Min and Go Se-yeon discover they’ve come back to life in new bodies they don’t recognize. 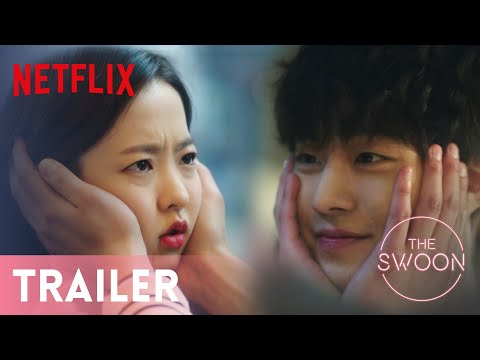 TV-Series Abyss is rated M in Australia, NC16 in Singapore, 15 in South Korea, 15 in the United Kingdom, TV-14 in the United States.