A Writer’s Odyssey (Chinese: 刺杀小说家) is a 2021 Chinese action–adventure fantasy film directed and written by Lu Yang and produced by Ning Hao. The film is based on Shuang Xuetao’s novel of the same name and its sequel Godslayer. The film was released on February 12, 2021, on the Lunar New Year.

What does “A Writer’s Odyssey ” is it about?

The film follows Guan Ning as he searches for his daughter, believing her to be kidnapped by human traffickers. Soon, a powerful corporation contacts him and offers to find his daughter if he assassinates Lu Kongwen, a young novelist. The plot of his novel involves a young hero attempting to overthrow Redmane, their tyrannical ruler. Somehow, the novel appears to be impacting life in the real world, and the CEO, who suspects it as his bane, wants Lu dead.

A Writer’s Odyssey Wallpaper and Images

Who is in the cast of A Writer’s Odyssey? 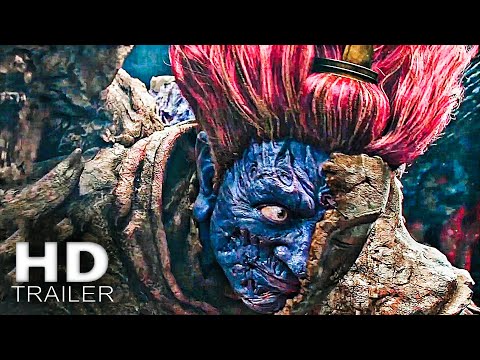