A Man Named Scott is an upcoming American musical documentary film starred by Kid Cudi and directed by Robert Alexander.

The film is produced by Christopher Noviello, Brandon Riley and distributed by Amazon Prime Video.

The movie A Man Named Scott is not rated yet but we will update you soon.

The movie A Man Named Scott is scheduled to be released on 05 November 2021 on Amazon Prime Video.

This movie follows the music career of Kid Cudi from the release of ‘Day ‘N Night’ in 2008 through present-day recordings, friends and producers illustrate his story in conjunction with concert footage and never before seen behind-the-scenes. 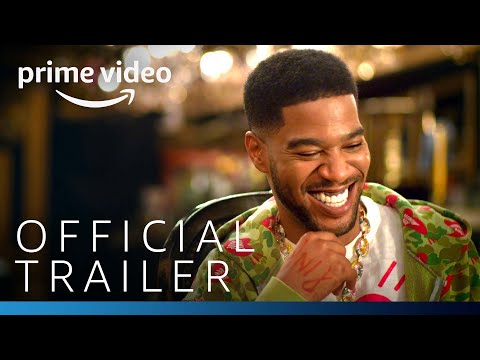