"The universe is under no obligation to make sense to you."

Holly Jackson’s A Good Girl’s Guide to Murder, 17-year-old Pippa (Pip) Fitz-Amobi has figured on a most unanticipated senior Apex project:  investigation of a murder. Five years earlier, a beautiful and famous student at her Connecticut high school had suddenly got missing.

When her boyfriend committed suicide, everyone doubted the boy that he killed his girlfriend and after that killed himself. But we never know was all this blame was correct? Pippastarts her investigation by putting together a list of potential suspects — a teacher, a police officer, an older boy, a drug dealer, and a high school classmate and soon reveals the secrets.

A Good Girl’s Guide to Murder is rated for 16+ by adults and 13+ by kids as it gives positive role models and representatives contain educational values and conveys a positive message.

A Good Girl's Guide to Murder(Book)
Note! If you already read the book, please inform us about the parental guidance here with your support, we can bring out a better vision to everyone.
Read the book “A Good Girl’s Guide To Murder”

Andie Bell, a pretty beautiful and popular student senior of high school gets missed all of the sudden. The authority and society blamed that she was murdered by her boyfriend, Sal Singh, who later on killed himself after the incident. It was all anyone could talk about, a very famous topic to talk about among the people of that time. And five years later, Pip, a 17-year-old student sees how the tragedy still haunts her town. pip is a girl who loves to solve mysteries and likes to watch this kind of content.

But she was knowing that there was much more to explore in this case she was expecting more things that happened on that day. She knew Sal very well when she was a child, and he was always so kind to her and never seems to be a murderer. which arises the question in her mind that how could he possibly have been a killer?

A Good Girl’s Guide to Murder Wallpaper and Images

Now a senior herself, Pip decides to reopen the closed case in the shake of her final project, she started her investigation because she doubted the original investigation which was just meant for the records. But soon she finds a trail of scandals and many other wrongdoings that might actually prove Sal innocent because she was having the gut feeling that he can’t be a murderer…and here the bar between past and present begins to unfocus. Someone somewhere was not wanting pep to do all these things to dig the past again, and as a result, the consequences were now her own life might be in danger.

The story is all about so many twists and turns which turns the story from investigation to obsession. There is a surprise at the end and the ending is something that you’ll never expect. 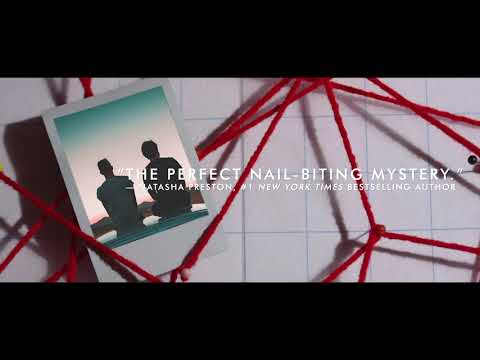