27 Steps of May Parents Guide

27 Steps of May is an Indonesian crime drama movie of 2018, which is directed by Ravi L. Barwani and written by Rayya Makarim. The movie is based on a girl who struggles with her deep past and found something that is beyond her expectation.

27 Steps of May  Age Rating

27 Steps of May Release Date

27 Steps of May
Note! If you already watched the series, please inform us about the parental guidance here with your support, we can bring out a better vision to everyone.

27 Steps of May Overview

27 Steps of May is an account of a terrifying experience, May, the leading character has confined herself and skipped talking to anyone. Her father considers himself for the situation and tries to live by May’s conditions year after year. Apparently, one day may discover a hole in the wall, and through which, she finds a magician.

27 Steps of May Wallpaper and Image

27 Steps of May Official Trailer 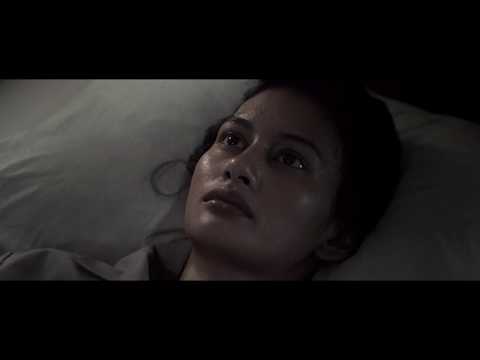 27 Steps of May Cast, Characters, and Voice Cast

Spidey and His Amazing Friends (2021)