The film is distributed by Caramel Films, Parkland Entertainment. However, the production company is Met Film Production.

The movie 23 Walks is rated 12A for infrequent strong language, moderate sexual references.

12A – Some shown content in the film may be inappropriate for children under the age of 12.

23 Walks
Note! If you already watched the Movie, please inform us about the parental guidance here with your support, we can bring out a better vision to everyone.

In this movie, A gentle, funny, romantic story of love in the later life of a couple, Dave and Fern who get to know one another over the course of 23 dog walks. Set against the dramatic background of the changing seasons of one year. 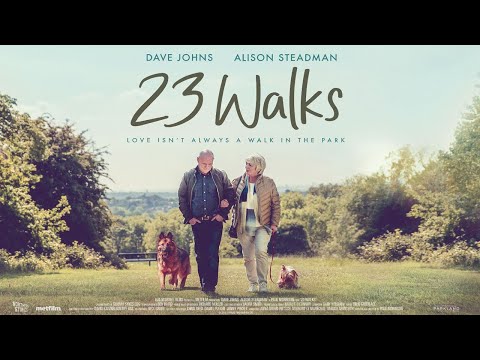 The movie 23 Walks is rated M in Australia, A in Denmark, 7 in Spain, 12A in the United Kingdom.