If your kids wish to watch the film it is important for you to check out 13: The Musical Parents Guide. It gives you prior information about the content of the movie so that you can decide if the film is appropriate for your kids or not.

After the divorce of his parants 12-year-old Evan Goldman (Eli Golden) moving from New York to Indiana with his mother Jessica (Debra Messing).He must leave all his friends,  But upon arriving at his grandmother’s (Rhea Perlman) house in small-town Walkerton, Indiana, he hatches a plan to win new friends by turning his Bar Mitzvah into the coolest party ever.

13: The Musical is Rated PG for some thematic elements and rude humor.

PG – Parental Guidance Suggested: PG – Some material may not be suitable for children. Parents urged to give parental guidance. May contain some material parents might not like for their young children. 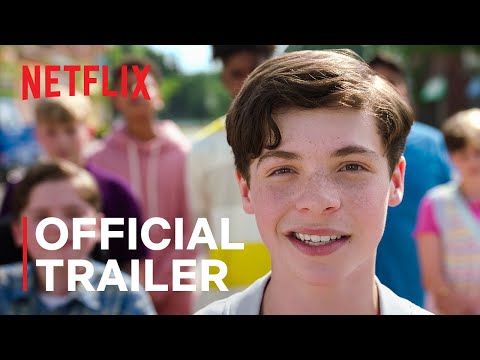 Ricardo Quevedo: Tomorrow Will be Worse (2022)