The Territory is an upcoming documentary film, directed by Alex Pritz.

The Territory is a 2022 internationally co-produced documentary film directed by Alex Pritz. It follows a young Indigenous leader fighting back against farmers who occupy a protected area of the Amazon Rainforest.

If your kids wish to watch the film it is important for you to check out The Territory Parents Guide. It gives you prior information about the content of the movie so that you can decide if the film is appropriate for your kids or not.

A network of government-backed farmers is eating into indigenous territory in the Brazilian rainforest, but a local activist and his team are fighting back with a video camera as a weapon.

People are against the encroaching deforestation brought by farmers and illegal settlers in the Brazilian Amazon.

The Territory is Rated PG for thematic material, some smoking, brief nudity, and language.

Who is in the cast of The Territory? 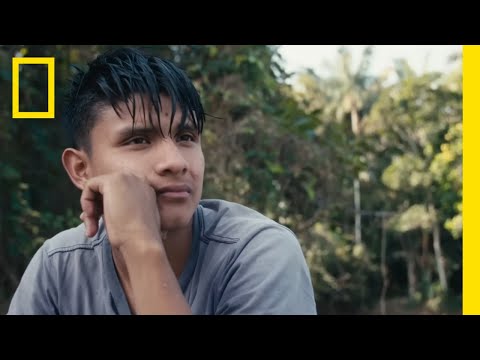 Know about The Territory Parents Guide. Why do The Territory receive this age rating? Read the complete information here about the The Territory ratings in the UK, US, Australia, Canada,  Ireland, Switzerland, and overseas.